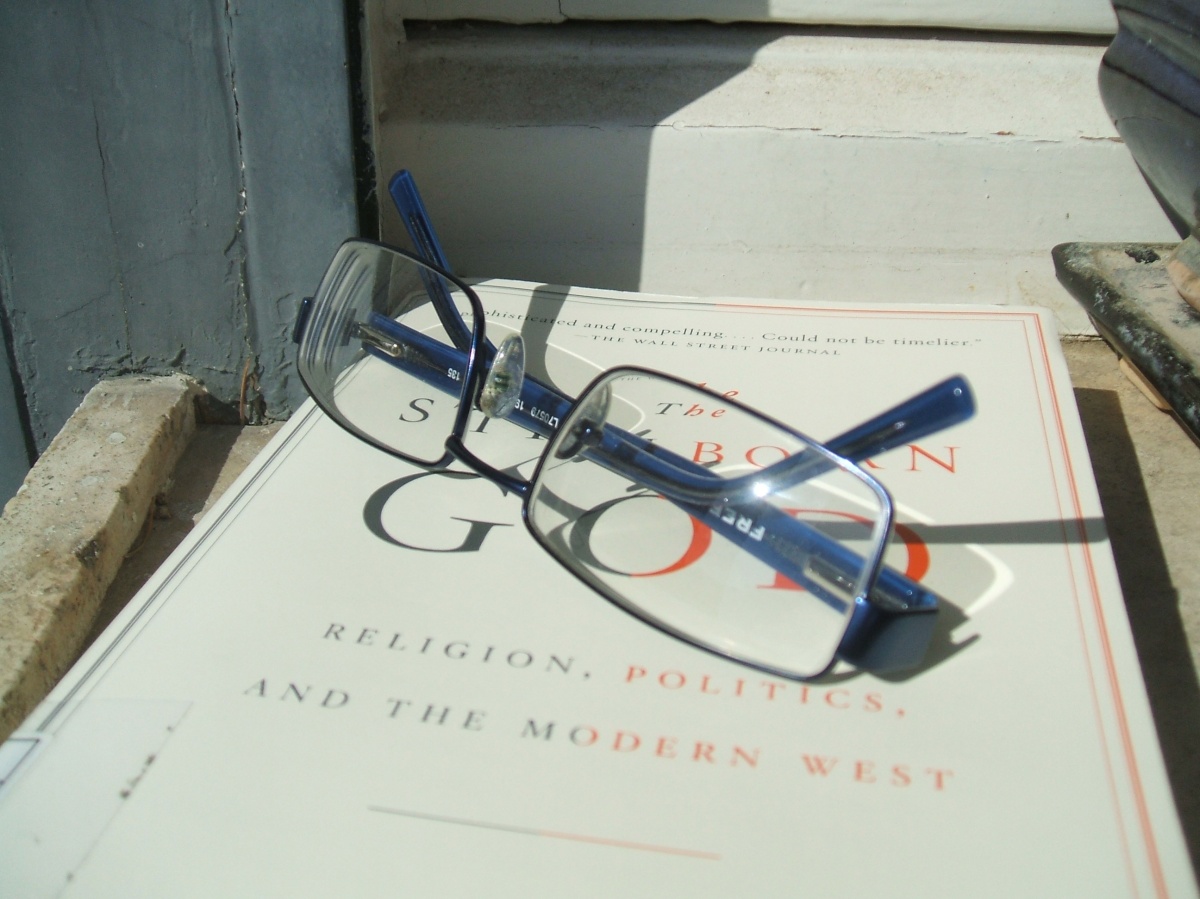 I just finished reading Mark Lilla’s recent book The Stillborn God, a whirligig tour (pace Natalie Angier) of political theology since Hobbes first conceived of the “great separation” between church and state in Leviathan. I’m not going to lie to you by faking that I’ve read and have thorough knowledge of all Lilla’s source material, which is vast. I’m something of a novice in the field–but so are you, in all probability.

Which doesn’t mean I don’t grasp the concept. Political theology is essentially what all sane modern folks fear: politics informed by religion. Lilla is crystal clear on one important point. He writes:

Those of us who have accepted the heritage of the Great Separation must do so soberly. Time and again we must remind ourselves that we are living an experiment, that we are the exceptions. We have little reason to expect other civilizations to follow our unusual path, which was opened up by a unique theological-political crisis in Christendom.

Yes, we are the historical exceptions to the near-universal reliance on revelation as a Baedeker to politics. Lilla invokes the metaphor of the “other shore.” We, the democratic, liberal West, who have dismissed political theology as so much demagoguery, look back to the other shore from which we escaped, not unscathed.

Today, it is true, we live on the opposite shore from all those civilizations, past and present, that have organized their political lives and conducted political arguments on the basis of divine revelation.

We live on the opposite shore for now, but there is always the danger of slipping back into the old ways. Remember, that’s the way things have always been done. We are the exceptions.