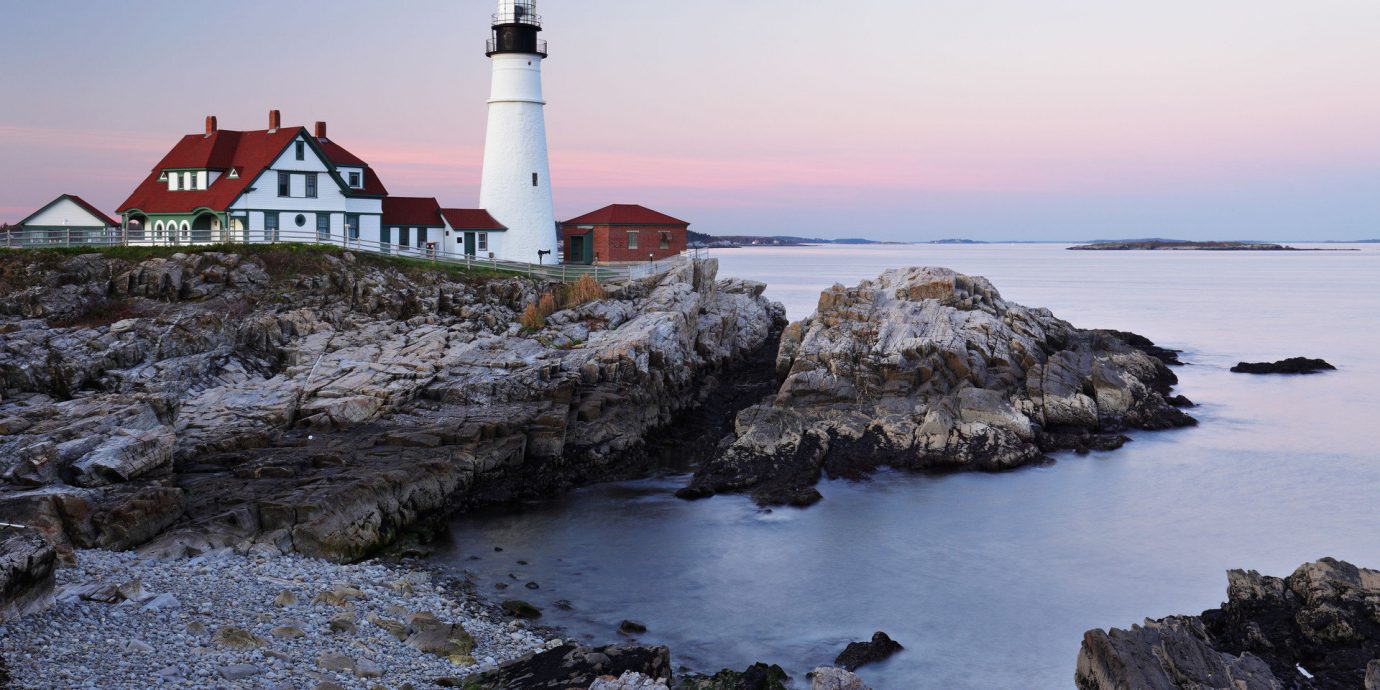 My poem “Requiem for an Ocean Burial” has been nominated for a Pushcart Prize by the anthology What Remains: The Many Ways We Say Goodbye! The poem was originally published in Palette Poetry, where it was read by one of the editors of the anthology, who apparently thinks enough of it to have chosen it as one of the six nominees for this year.

Now I’ve never really won anything before, other than a few BMX trophies when I was a kid. In poetry I’ve had an honorable-mention or two, but I’ve almost stopped entering contests because it ends up being a lot of money thrown at the wind. Which is one reason I’m over the moon about this — because I wasn’t actively seeking it out. Someone somewhere thought it was worth nominating for a prize, and did. Whether or not the poem wins this or any other prize is irrelevant to me. S’iz genug. This is enough.

My gratitude goes out to Josh Roark at Palette Poetry and Kenneth Salzmann at What Remains for this honor. You can read the poem here.